This page reflects the initial Agave proposal. Agave is still under development and this page may still be incomplete or inaccurate.

Agave is a decentralized non-custodial money market protocol where users can participate as depositors or borrower. It is a fork of Aave deployed on xDAI.

How does it work?

Users deposit tokens into the protocol, they receive an aToken token in return. This aToken then accrues interest. Further, when depositing, users can enable their deposit to be used as collateral and use this to borrow other assets. This is functionally equivalent to offering leverage facility. For example, if a user deposits HNY, they can then use that as collateral to borrow DAI and buy more HNY.

Once a user lends to the protocol, they have a line of credit they can use to borrow against. The

Lenders can extend their line of credit to other addresses. This effectively gives opens the possibility for users who have nothing deposited in Agave to lend from the protocol without capital.

Agave has a token primarily used for governance over the protocol.

The token is also stakeable, giving AGAVE holders the ability to earn a yield on the AGAVE token itself. The pool of staked tokens is used as insurance in the case of a shortfall event.

How does this benefit 1Hive?

Currently, we have Honeyswap, which allows users to trade on xDAI with super low transaction fees. Given the relatively low volume, the total fees generated in HoneySwap (0.3% per trade) are rather low, and as such we have subsidized liquidity providers by allowing them to farm HNY. This has had mixed results.

With Agave, we would enable users to earn a yield on regular HoneySwap Liquidity tokens without a HNY subsidy. It also adds extra incentives to liquidity providers by giving them an additional stream of income above the fees generated on HoneySwap.

One of the most powerful features of DeFi is its composability. Currently, HoneySwap is not composable with the other DeFi protocols because it is on a separate chain. With Agave, we will now have another protocol on xDAI making it more ‘sticky’.

Although we will be forking Aave, we will use this as a base for a protocol that fits the needs of the 1Hive community.

Token listing on Agave will be more frictionless than Aave. Using Celeste, anyone can add a token to the Agave market by staking the Agave token, if a token does not meet the associated Aragon Agreement it can be challenged with Celeste.

These are some ways that Agave will provide HNY more utility as well as increase the price of HNY. 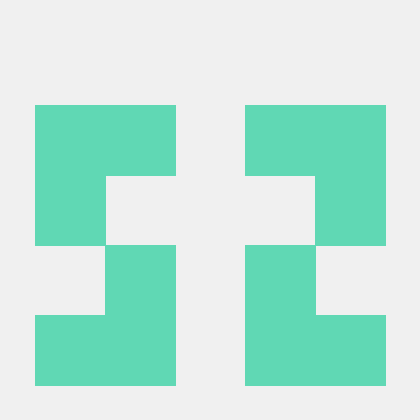 Last updated 1 month ago
Edit on GitHub
Contents
Overview
How does it work?
Capabilities
Lending
Borrowing
Delegate Borrowing
Flash Loans
Token
How does this benefit 1Hive?