Honey is money, for everybody.

1Hive is a community that builds and experiments with decentralized applications and protocols. At the center of these experiments is an effort to build a sustainable and thriving economy around a currency called Honey, which is used to influence the direction of the community. Anyone can buy honey or earn it by contributing to 1Hive and can use it, among other things, to vote on funding proposals and protocol changes with a weight that is equal to the Honey they hold.

1Hive isn’t a company, there is no core team, and there has never been a crowd sale to raise funds to operate. Instead 1Hive has been issuing and distributing Honey to contributors for over a year. Up until recently it didn’t have a market defined price but it eventually found its way onto an exchange and now it does. The community doesn’t need Honey to have a certain price in order to distribute it, but as it becomes more valuable, the community is able to direct more resources towards community projects, and in turn those projects may grow the Honey economy further.

By optimizing how we issue and distribute Honey we hope to create a future that is more free, fair, open, and humane. ‌

As an open community, anyone can join and participate in 1Hive. The barriers to entry are extremely low; simply show up and start to contribute. We already have several programs which reward contribution with Honey including the Honey Faucet and Pollen that don’t require any upfront capital, and we have fostered a culture that encourages community mentorship, inclusion, and taking initiative.

However, 1Hive ultimately succeeds by effectively allocating common pool resources productively, and so it’s imperative (see Ostrom) that we establish clear rules and boundaries, enforce those rules fairly and transparently, and establish a reasonable process for dispute resolution.

Honey itself serves as a community boundary, and many rights are granted on the basis of an individual’s total stake of Honey. As new people join they will initially have very little stake in the community, and so their influence on how shared resources are distributed will be low. However, as involvement continues individuals will accumulate more stake and influence.

While using Honey as a boundary helps to align incentives among community members, it's also important to recognize that since Honey is a currency it can be purchased and accumulated by those that have an abundance of capital outside of 1Hive. Therefore we must also establish rules (the Community Covenant) and dispute resolution processes (Celeste) that help uphold our communities values and norms even if they are broken by those that have a significant capital advantage.

Currently the distribution of Honey is relatively concentrated among early contributors, largely due to recent and rapid growth of both the number of people within the community as well as the price of Honey. As time progresses, we expect the distribution to become less concentrated, and aim to reinforce this trend by creating mechanisms, like Celeste, that limit how much Honey an individual can utilize.

There is no central vision or canonical roadmap, other than to work together to create an amazing and impactful community that people from all over the world are proud, inspired, and enriched by. It is up to you, as well as the rest of the community, to determine how 1Hive evolves, where shared resources are allocated, and what projects are most valuable to the community.

That is not to say that there is no strategic vision or direction; we each have our own vision for the future of 1Hive (see Headless Brands). However, rather than try to reach consensus on any one specific vision and in the process rule out all other visions, we have opted to depend on community members to act as sensors which help us to continuously and collectively navigate the inherently uncertain future. This choice empowers members of the community to create and discover new narratives for themselves, for these narratives to compete and mutate over time, and ultimately for the best ideas to rise to the top of the community's collective attention to be acted upon.

If you’ve got this far, and are thinking to yourself, “Wow this sounds amazing, but also a bit confusing, where do I even start?” — That’s okay, and to be expected. 1Hive is dynamic and constantly changing. It can be chaotic and difficult to keep track of everything that is going on, even for the most consistent contributors. To help new bees find their way through 1Hive for the first time here are some resources to help you get started. 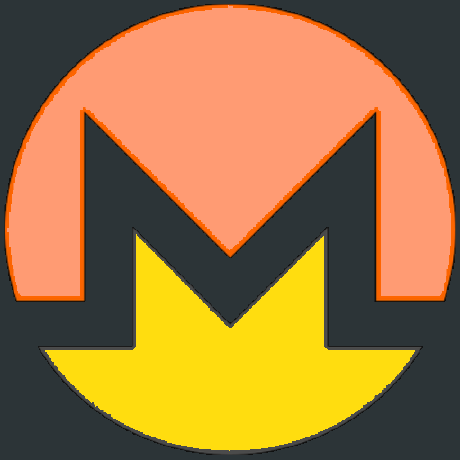